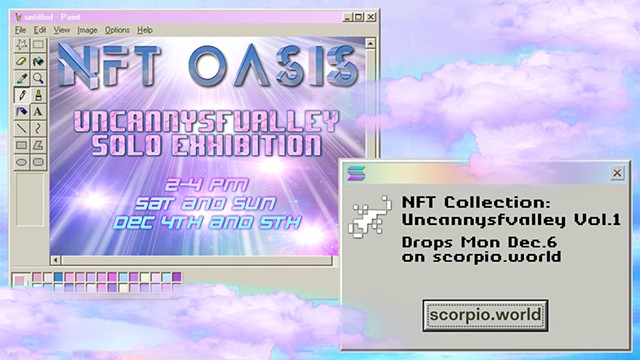 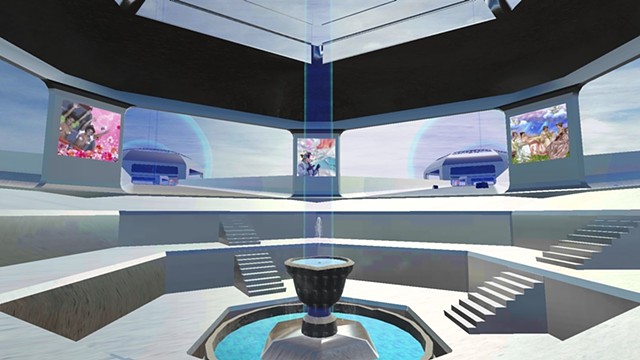 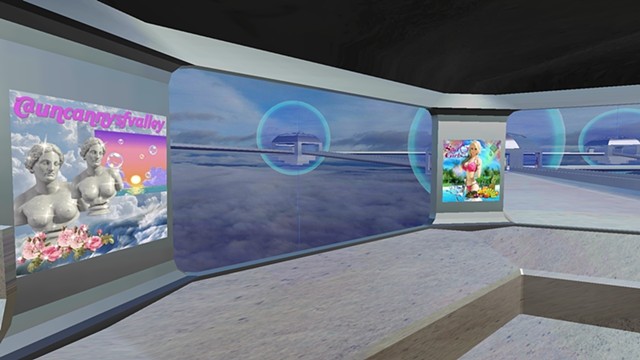 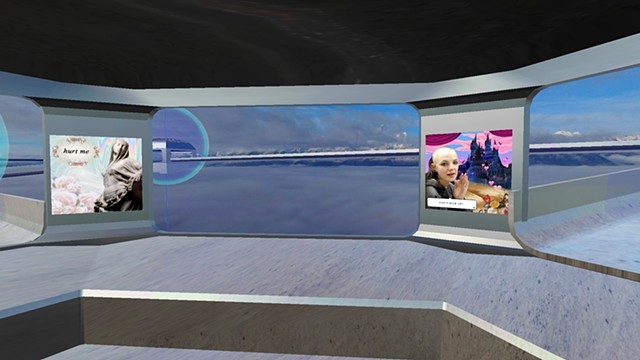 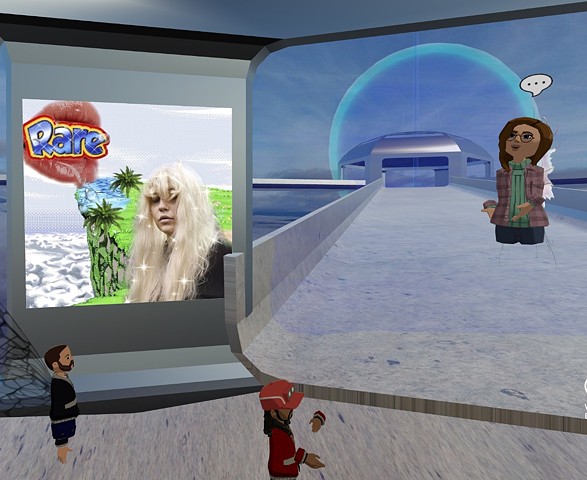 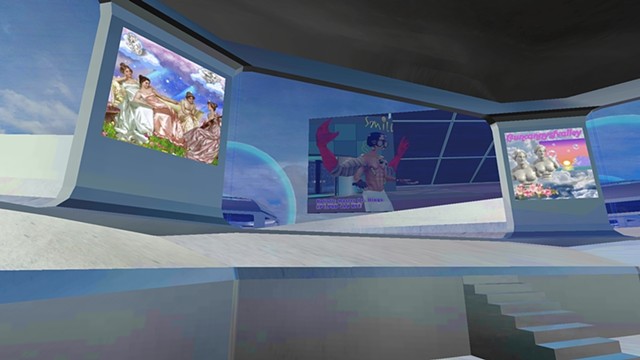 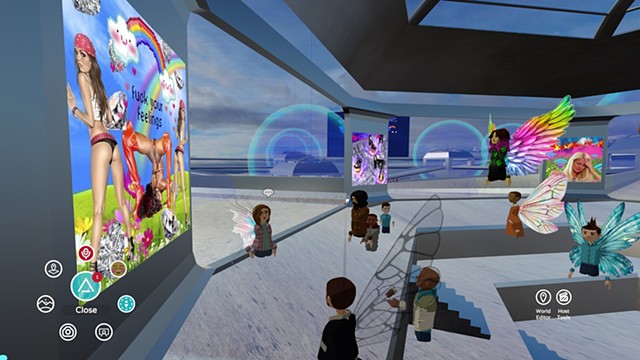 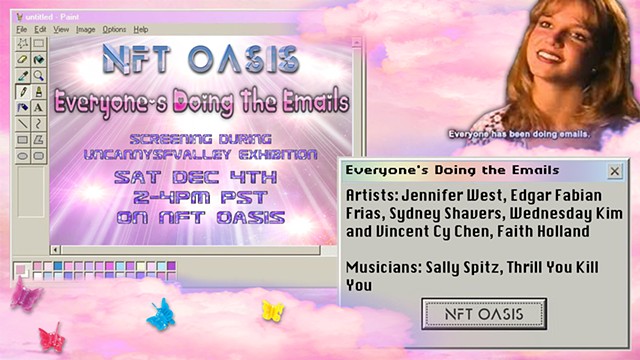 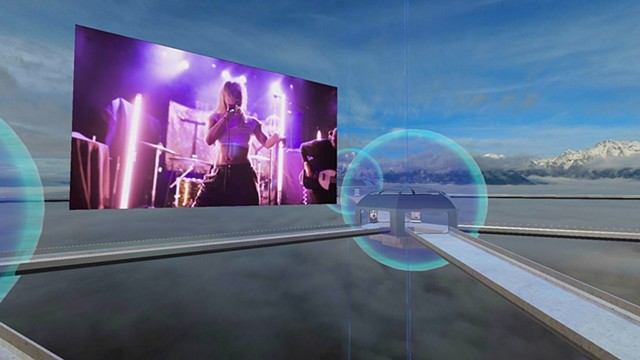 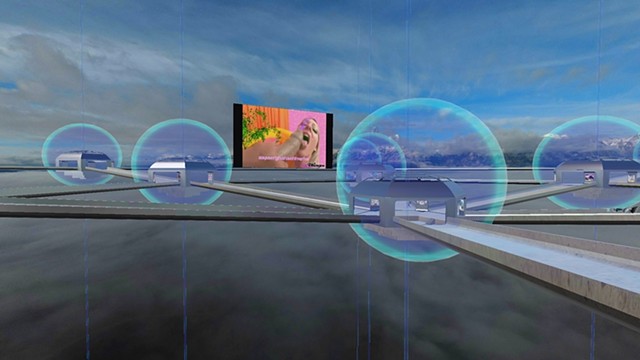 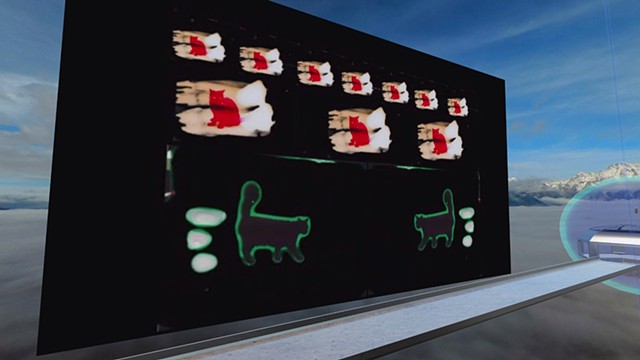 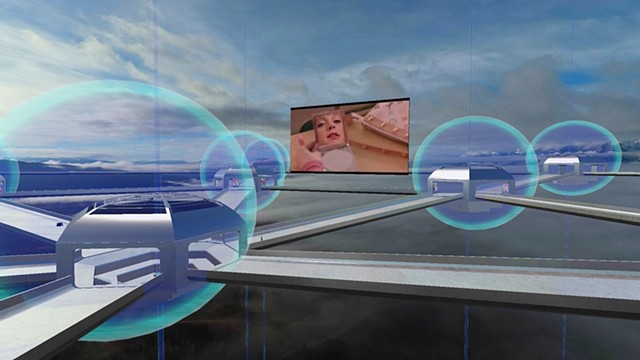 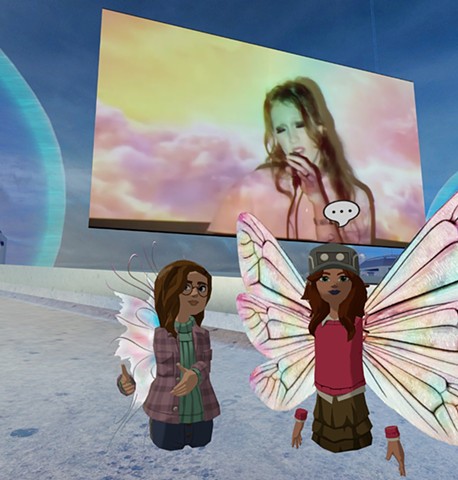 Sally Spitz, Say You Will and Day and Night
recorded performance with visuals by casey kauffmann
05:56 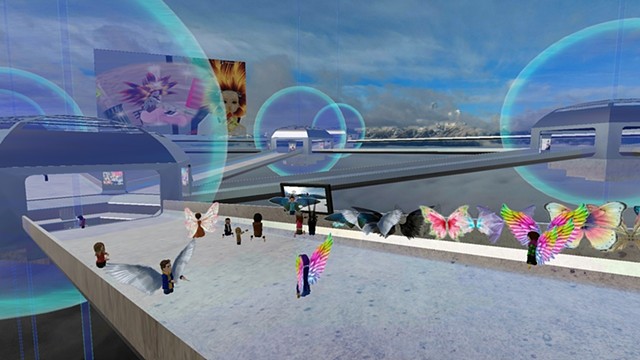 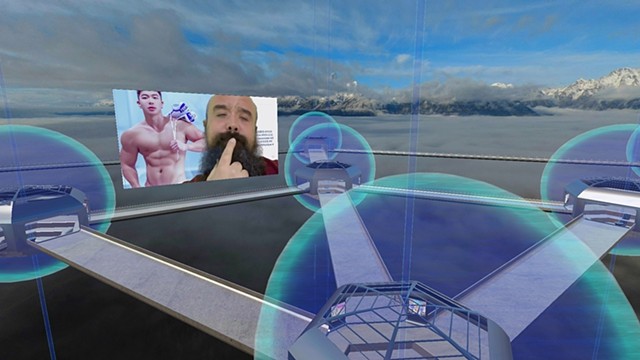 Edgar Fabián Frías, Have You Heard Of Astral Projection?
video with sound
01:36

The works and performances included in Everyone’s Doing the Emails address pop and internet iconography from the late ’90s and early 2000s. The screening is titled Everyone’s Doing the Emails based on a 1999 interview with Britney Spears and will be part of the Uncannysfvalley: Volume 1 exhibition with NFT Oasis. As we move from an influencer to an independent creator-based economy in Web 3.0 the social media platforms which originated during this period become increasingly superfluous and, along with them, the online image economies that facilitated this period of visual culture. The artists included simultaneously preserve these aesthetics and recontextualize them in the contemporary digital culture discourse. Jennifer West, Sydney Shavers, Faith Holland, Edgar Fabián Frías, Wednesday Kim and Vincent Cy Chen, Thrill You Kill You, Sally Spitz